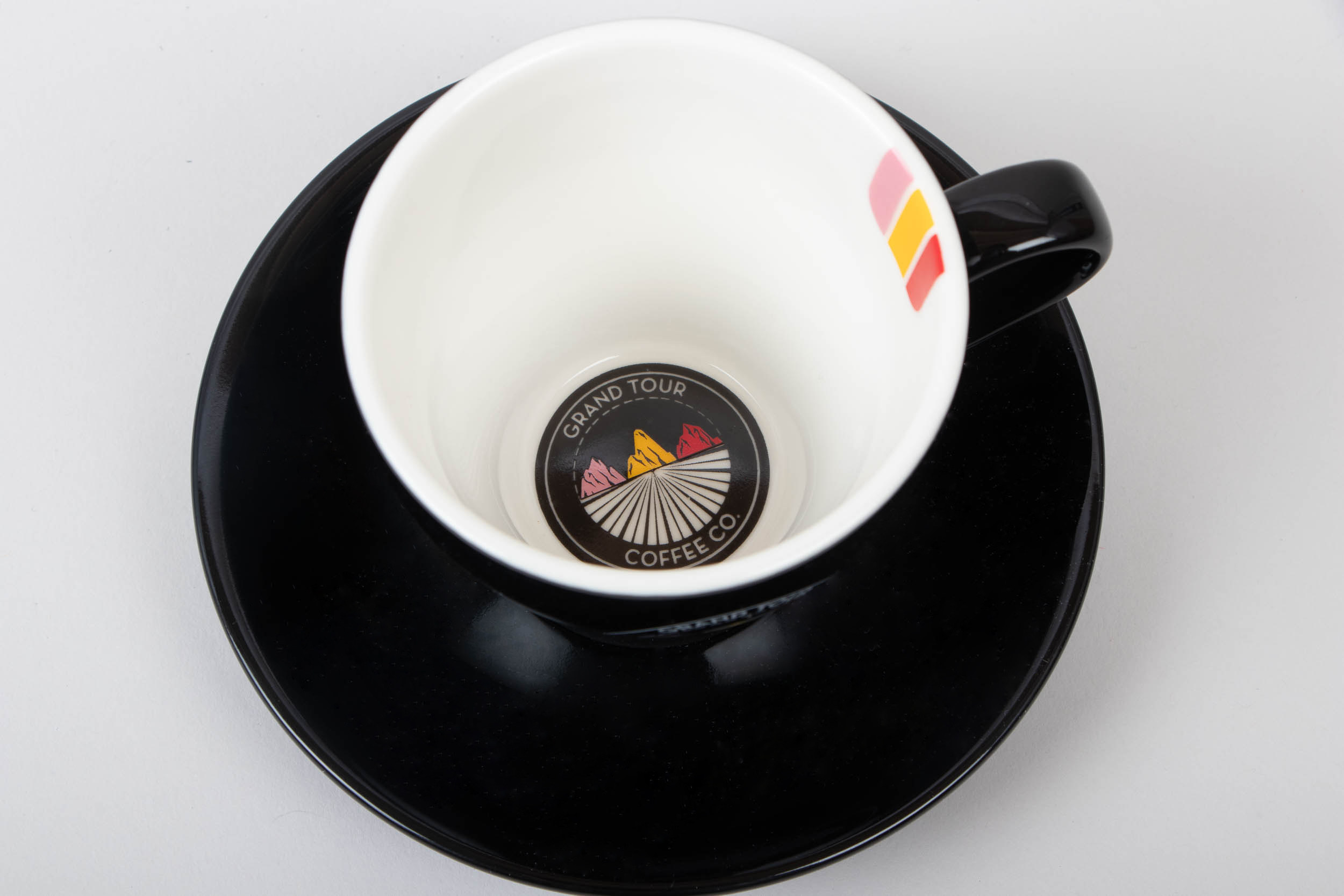 This week we raise a glass, or indeed a rather stylish branded cup, to the Grand Tour Coffee Company which is supplying all our participants with a beautiful brew.

After fuelling the legs of cyclists for many years, The Grand Tour Coffee Company is being enjoyed by people up and down the country who have joined the Great British Rainbow Active Series to take on a fitness challenge of any type to support NHS hospitals.

Here’s a little more on our partner brand – The Grand Tour Coffee Company was founded by Ben Jenkins to provide cyclists with high quality coffee suited to their taste in four distinct varieties – Podium, Rouleur, Full Gas and Wheel Sucker.

Ben has worked in professional cycling for more than 10 years in a key support role. A member of Team Sky for the past six seasons, Ben has been part of numerous successes with the world’s best cycling team, including victories at all three Grand Tours: the Tour de France, Giro d’Italia and Vuelta a España.

After travelling the globe working in an elite sport environment, Ben has experienced many different coffee cultures, types, blends and brews of the ‘black gold’ and now   combines his cycling experience with his love of coffee as the driving force behind The Grand Tour Coffee Company.

Here’s why he’s supported the Series:  Supporting the NHS through getting people active was an opportunity we did not want to miss. After the past 18 months and more the NHS has proven it is an invaluable organisation that has supported every member of the UK through the most difficult of times. When we were approached by the Series with the opportunity to become a supporting organisation we immediately accepted.  Being a company that has a such a big focus on the activity of cycling and being able to show our support through this and help raise money through getting people active goes hand in hand with our company’s beliefs.

For more on the brand go to www.grandtourcoffeeco.com